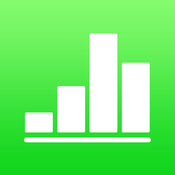 Use the PDF Expert app to record your thinking about data.
Fairytale Characters
Lesson 4 - Collecting data using a survey
A survey is a way of collecting data by asking questions. Use the spreadsheet to help you to record the data you collect.
Fairytale Survey
Lesson 5 - Showing what I know
First save the "Fairytale Data" image and your graphs to your camera roll.
​
You will create a short video in Shadow Puppet to tell about what you know about data.
My name is ____ and I am going to tell you about the data I collected about Fairytales.

I collected my data about fairy tales by ____ 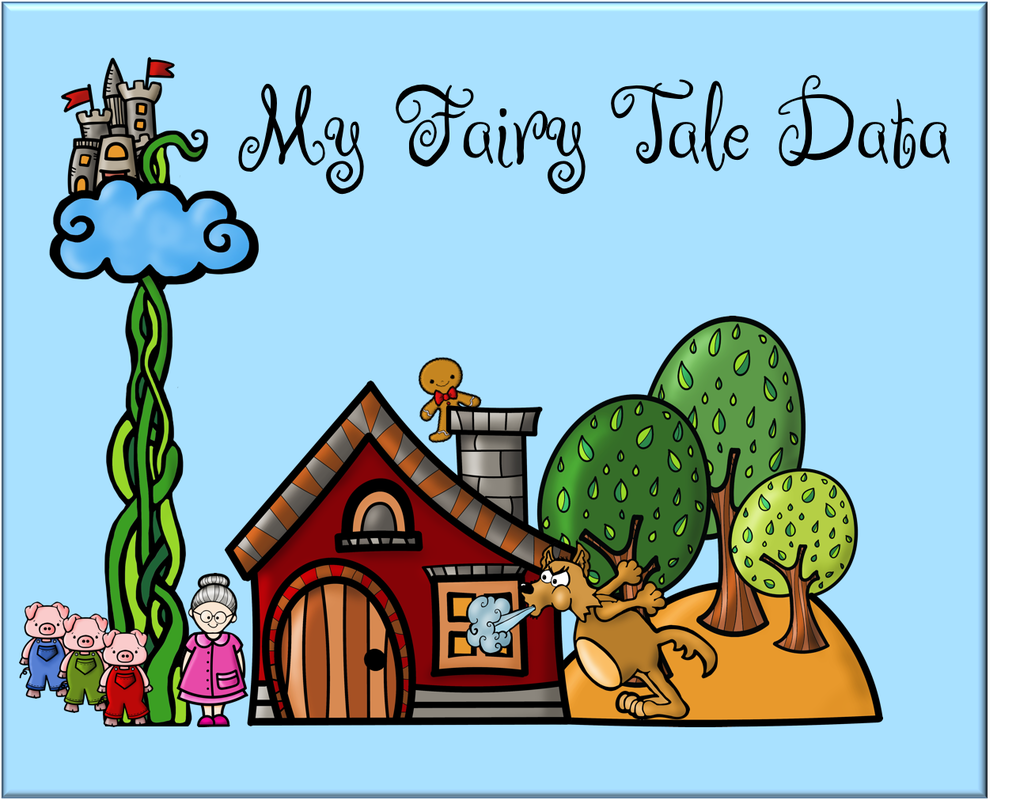